UWC received the nomination in recognition of its mission to ‘unite people, nations and cultures for peace and a sustainable future’.

Faith Abiodun, Executive Director of UWC International, claimed that the news “affirms the importance of education as a driving force for peace in today’s world – just as in 1962, when UWC Atlantic opened its doors to the first generation of UWC pioneers”.

Campaign Collective has worked alongside UWC since 2019, providing support on PR, social media and stakeholder engagement, amongst other things, and has helped to raise awareness of some of the incredible stories to come out of the organisation.

The colleges have become renowned for their model of placing young people from deliberate diverse backgrounds, which could see someone from a refugee background placed alongside royalty.

UWC will celebrate its 60th anniversary later this year, marking the opening of its first college, UWC Atlantic in Wales. The movement has expanded to 18 schools since then, across four continents, and now hosts more than 4,500 students each year from 155 different countries.

Students go on to create projects which make a difference all over the world, such as transforming the conversation around climate change and promoting peace in conflict areas of the world.

The nomination was made by Alfred Bjørlo, a Norwegian politician.

“Let young people from all over the world meet, live together and take education in teams, is one of the most important things we can do for peace and a better value,” said Alfred Bjørlo. “That is why I have today nominated United World Colleges (UWC) for the Nobel Peace Prize 2022.” 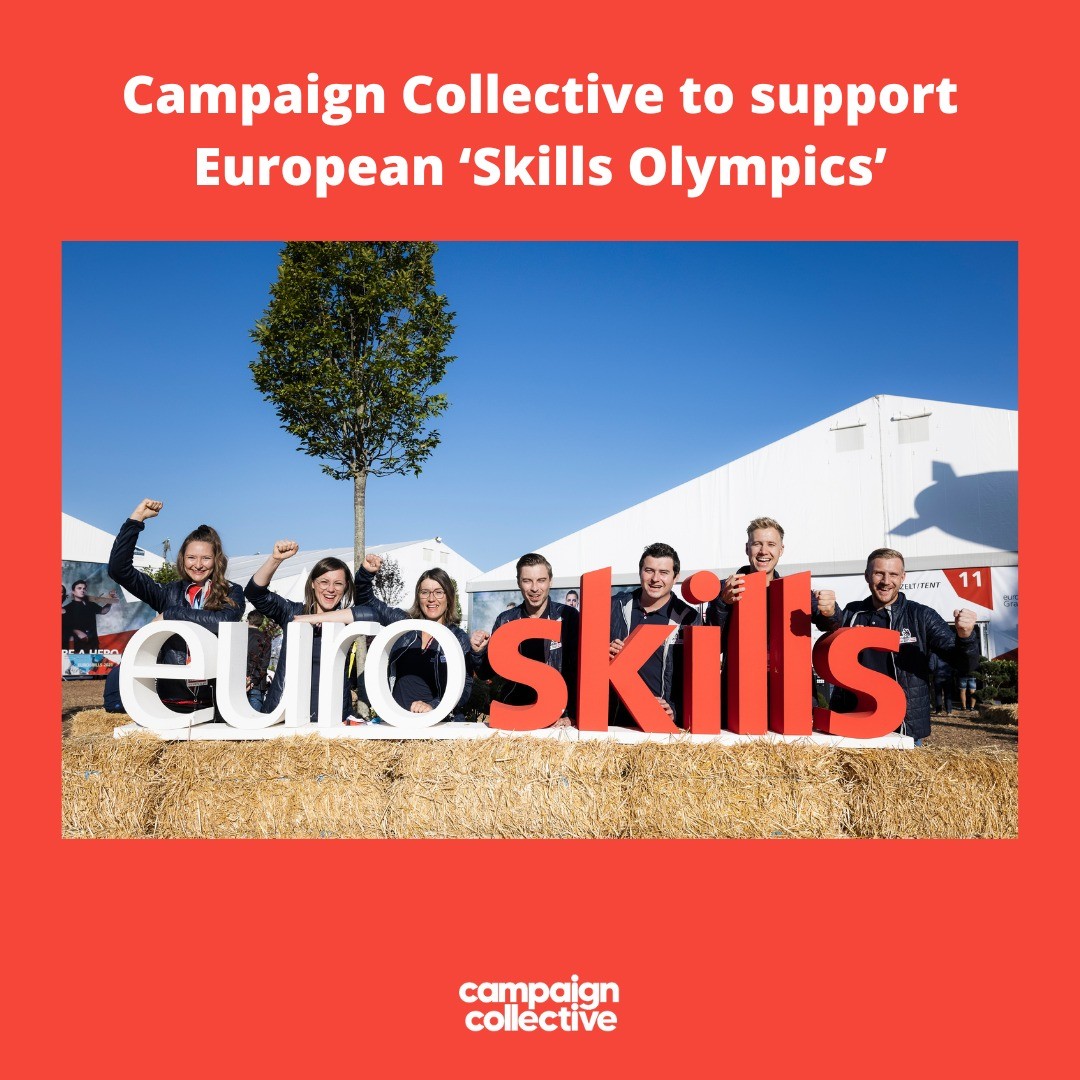 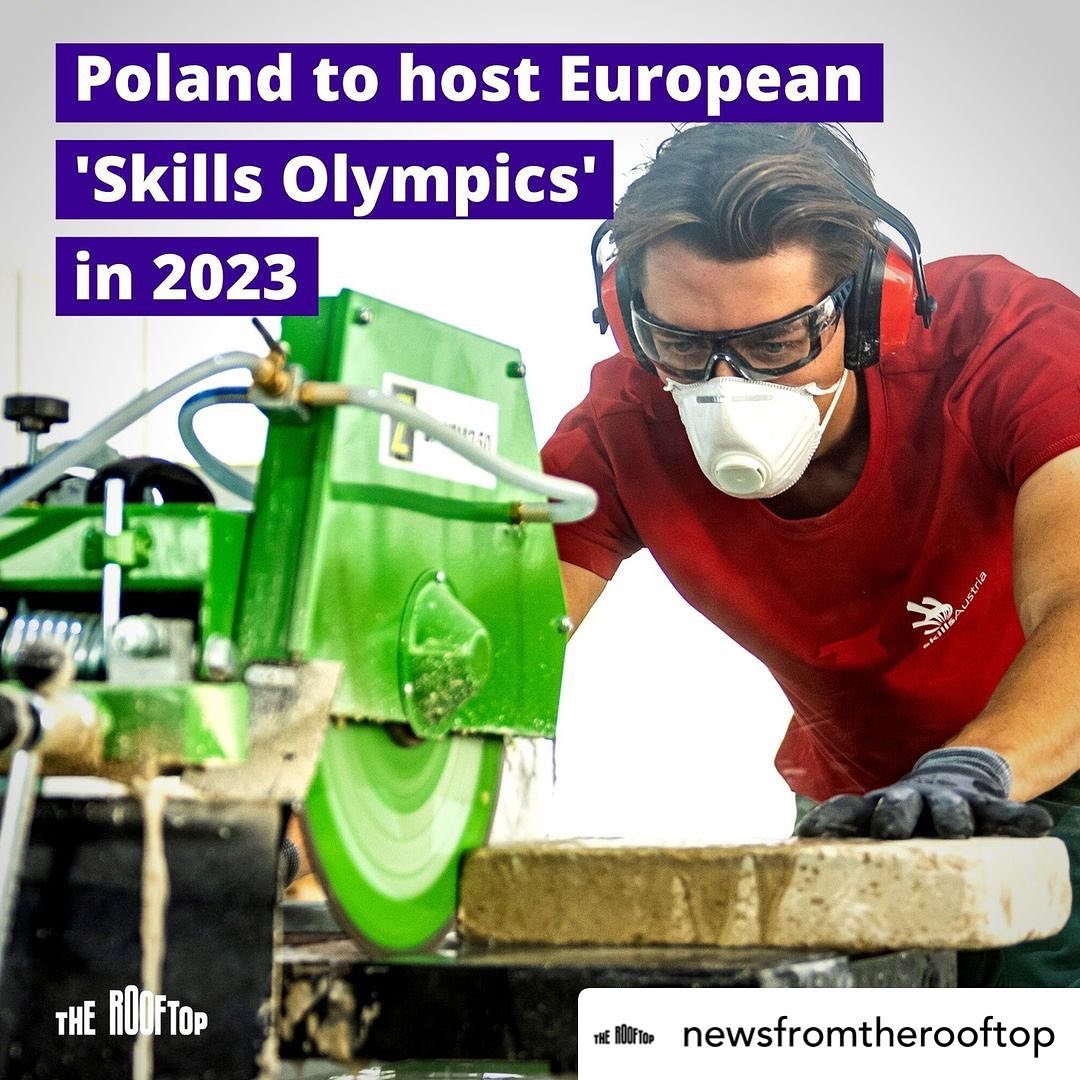 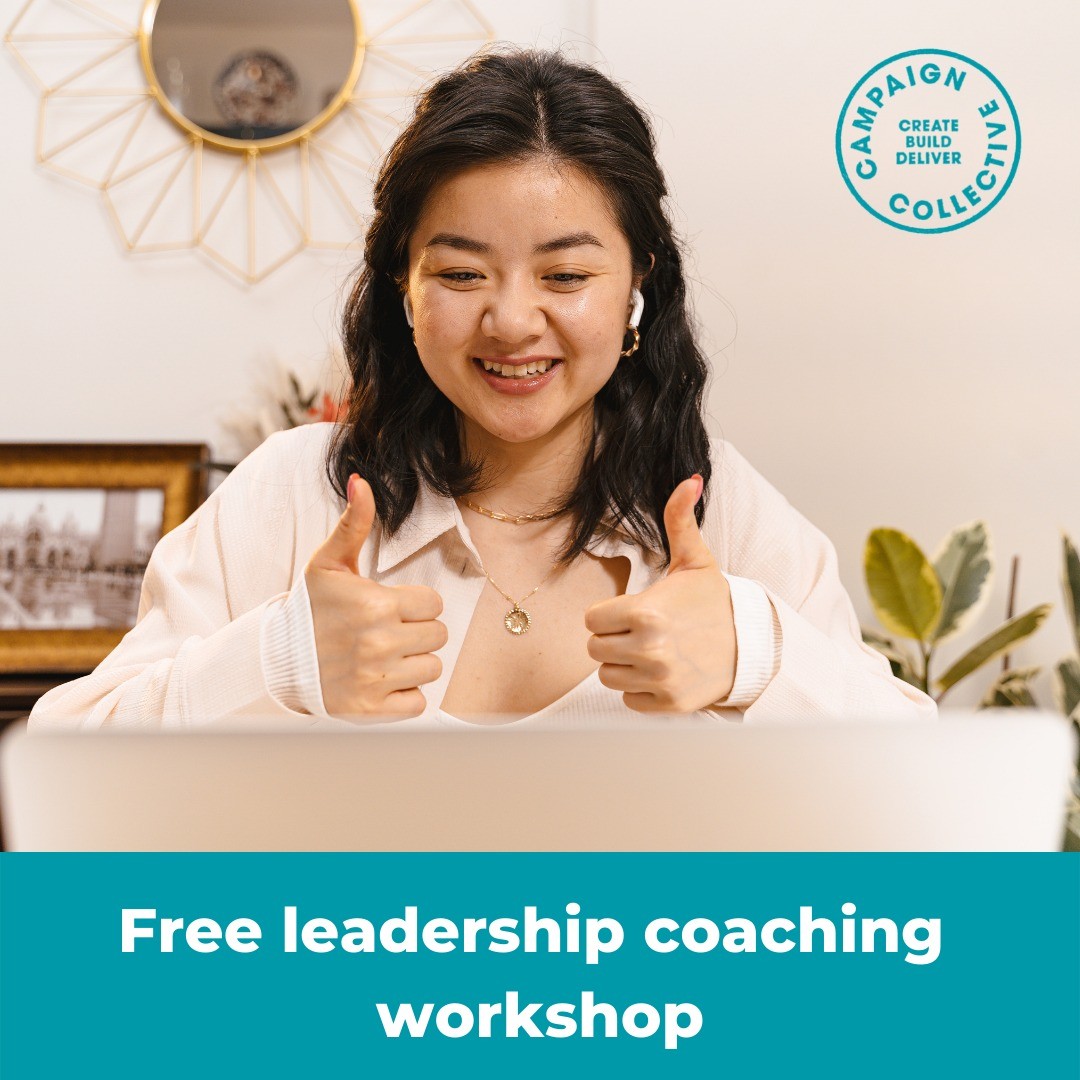 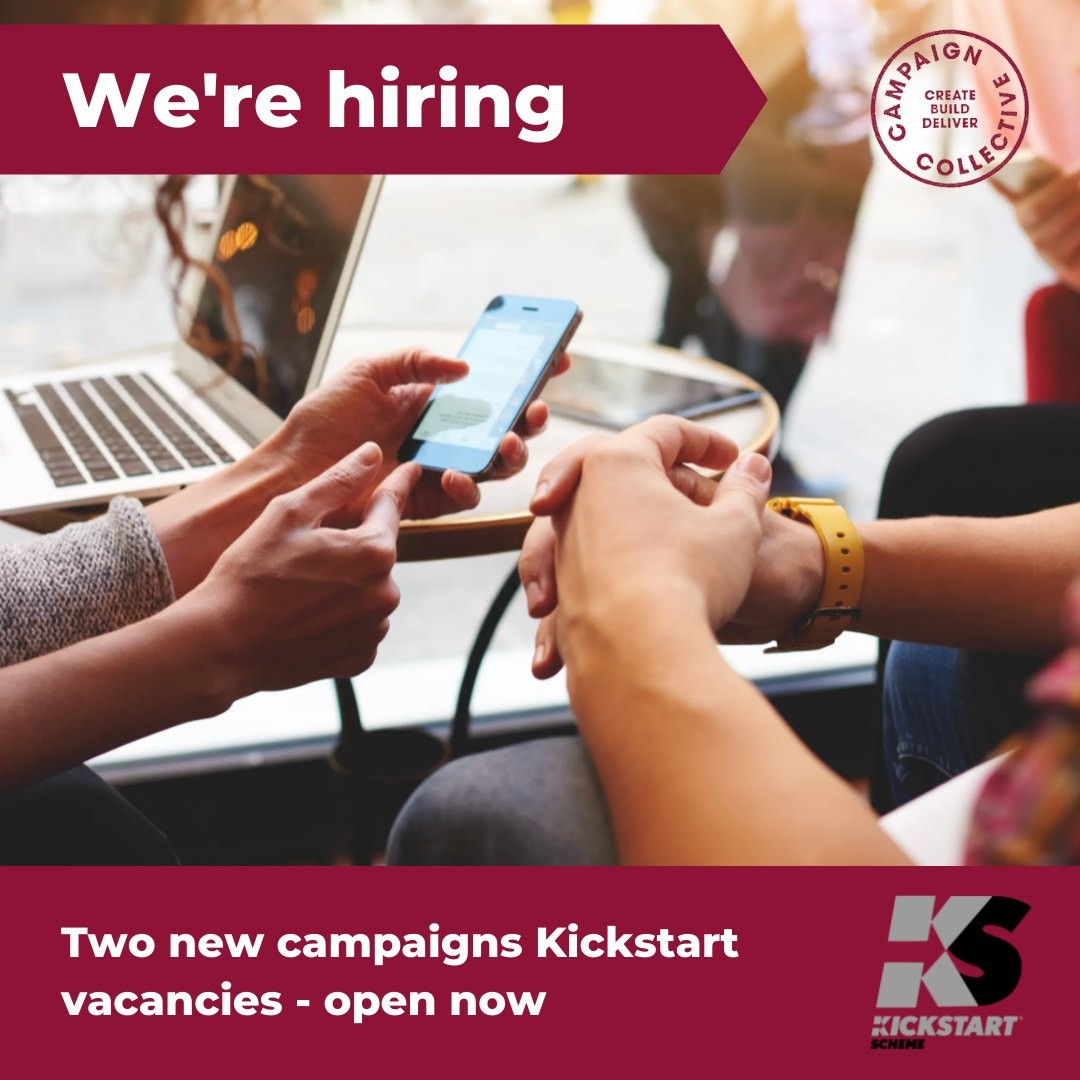 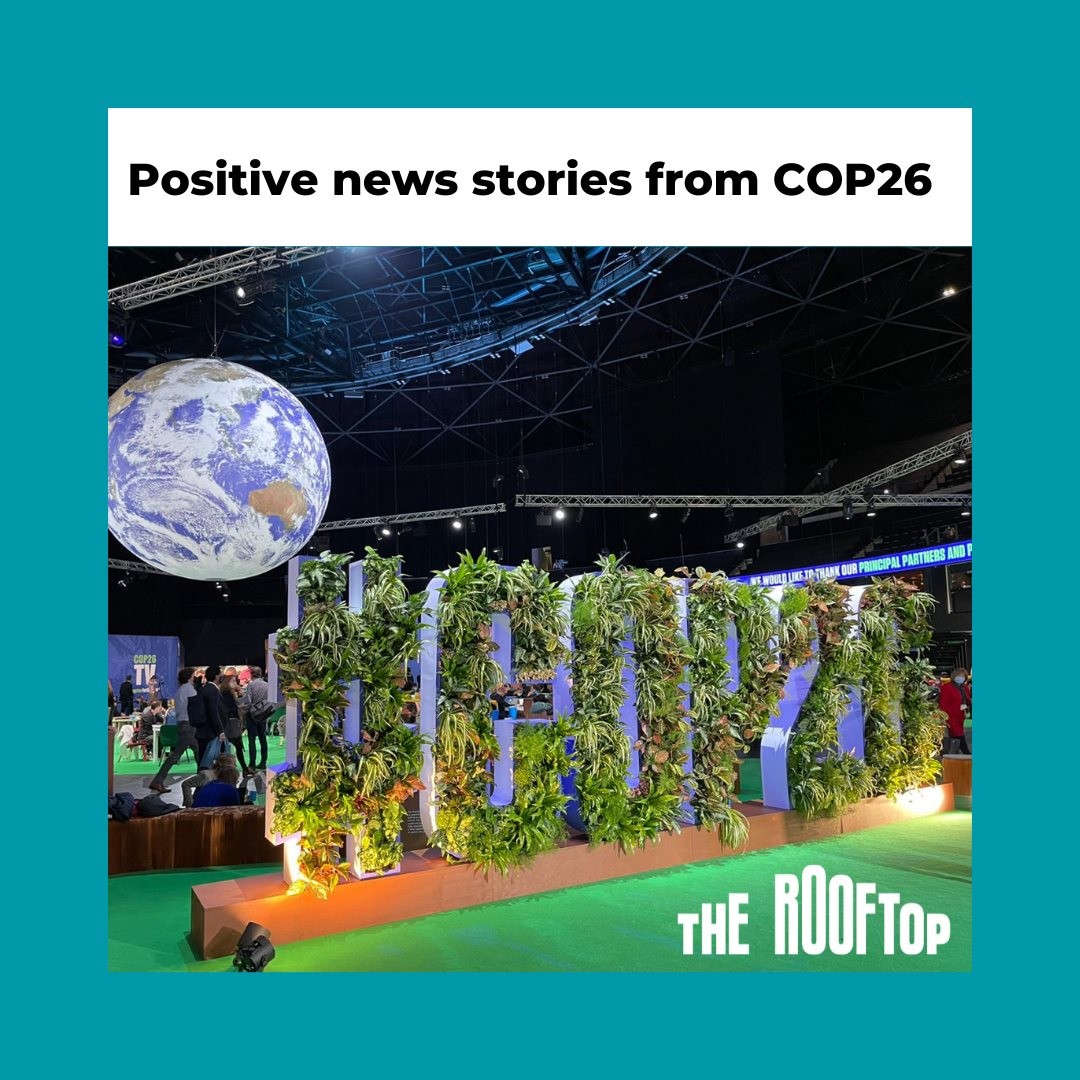